A tattoo oasis right in the heart of LA.

A tattoo experience like no other, right on N La Brea Avenue.

Ephemeral LA is unlike the rest.

Built inside a former auto body garage, we intentionally showcase the architecture’s history — keeping the industrial feel but making it warmer,  entertaining a uniquely California vibe. The result? Palm trees, LED screens, a disco ball, and an open-air atmosphere that brings the outside in, and inside out. 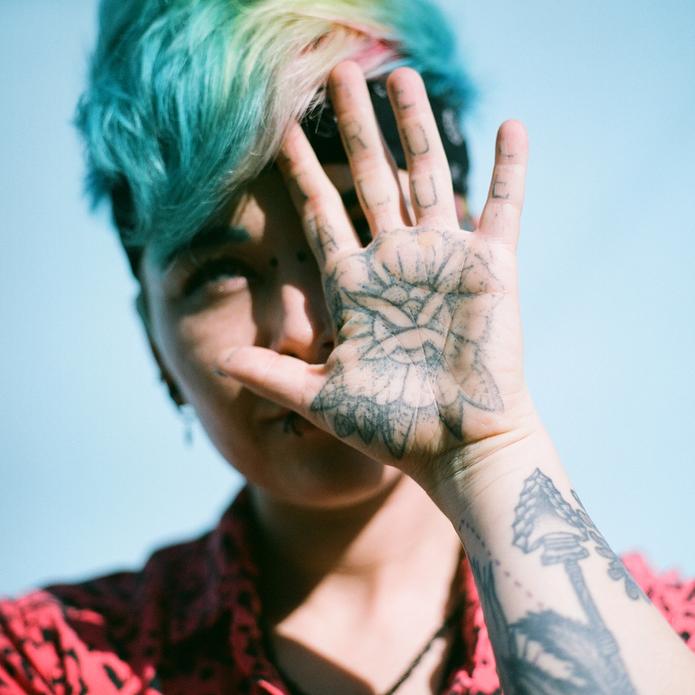 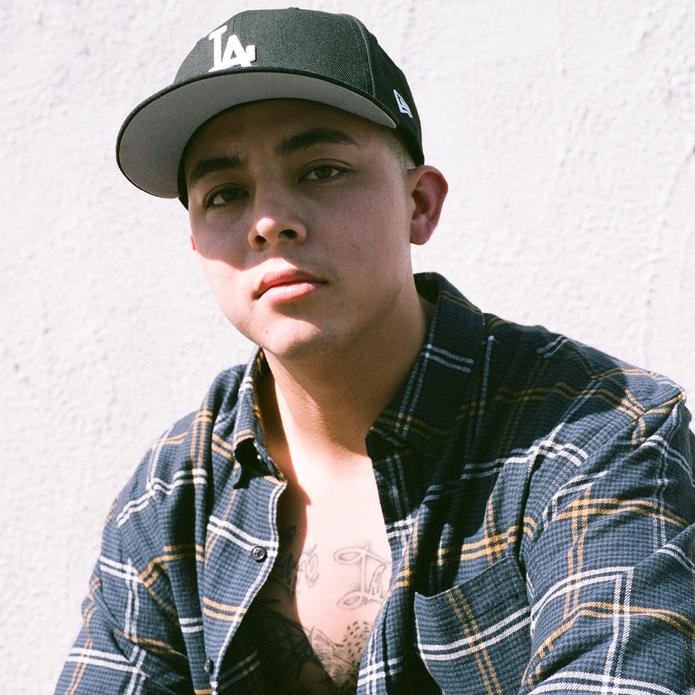 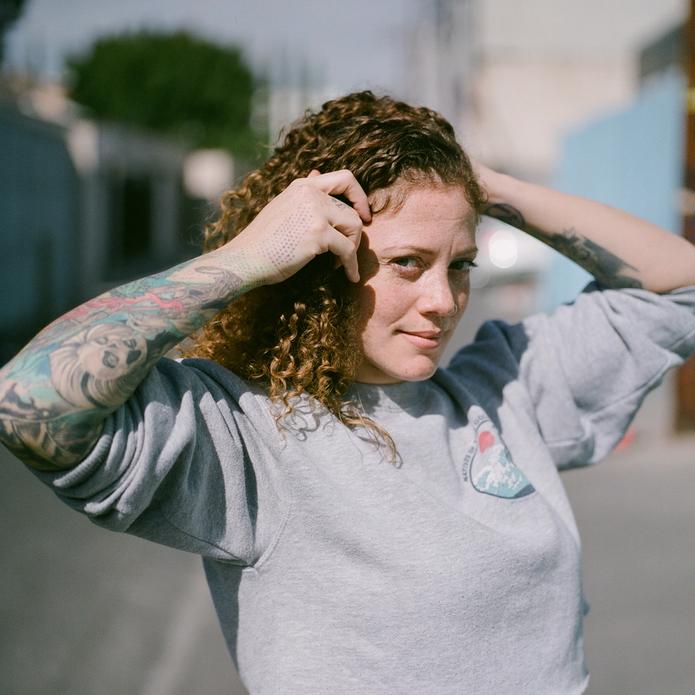 “I think Ephemeral is a little bit controversial for a lot of people in the industry, but it's a really cool idea. To push the limits of tattooing as a whole and not just keep it in a box or exclude certain types of ideas–it has potential. ”

“When I first heard about Ephemeral, I really wasn’t for it. I thought that it contraindicated what I do as an artist. But then I started to really think about how innovative it was, and how I wanted to be a part of something so different.”

Work one-on-one with our experienced staff to design your dream tattoo to life GET STARTED. 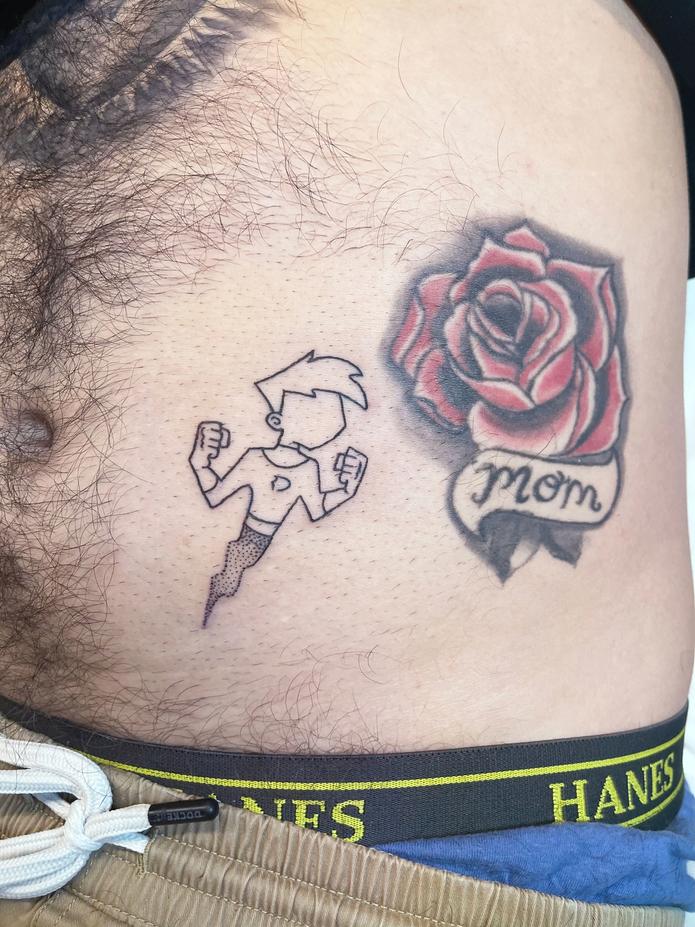 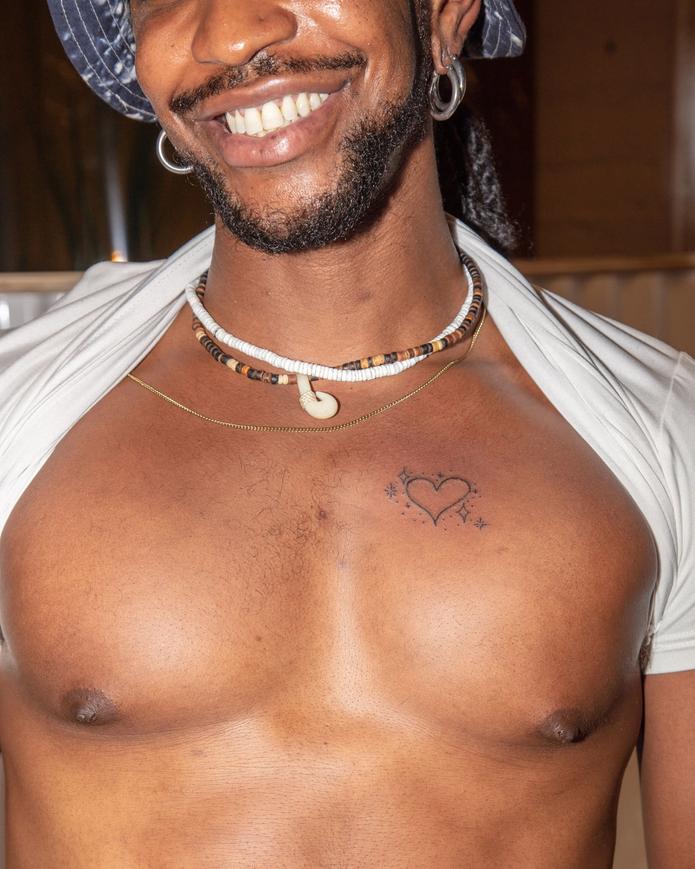 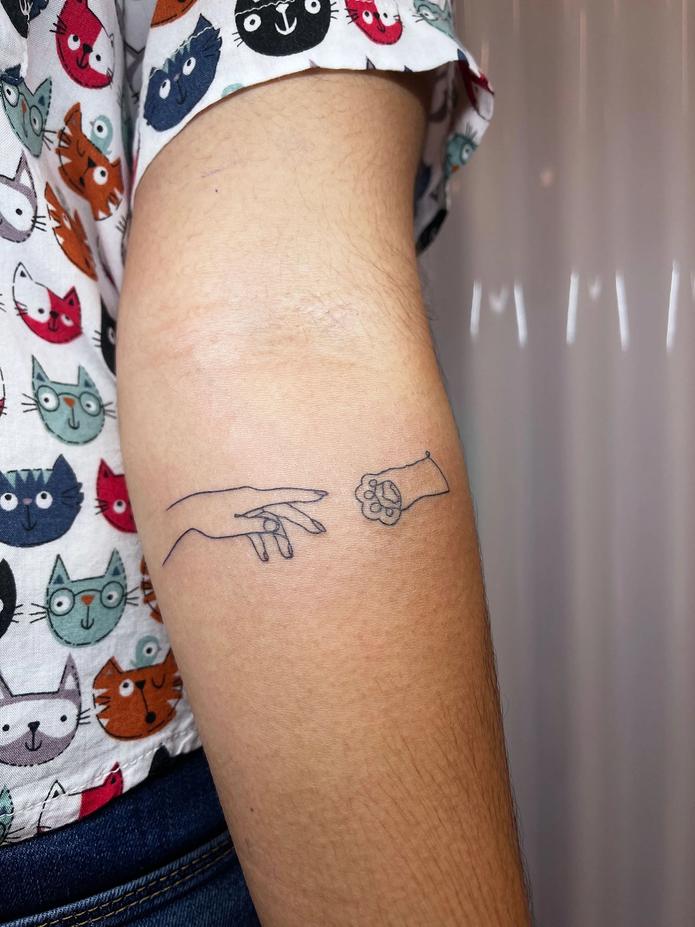 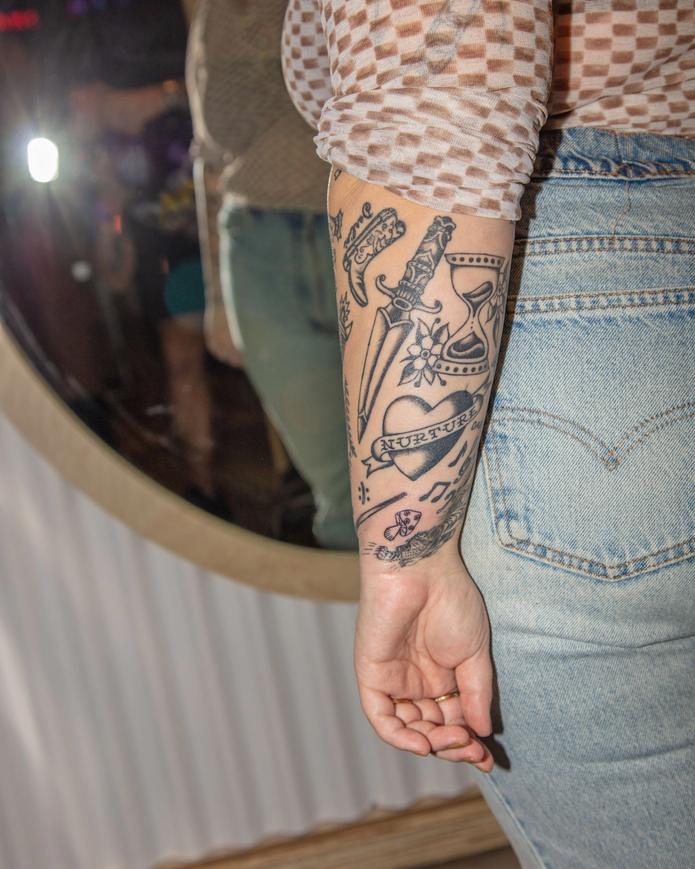 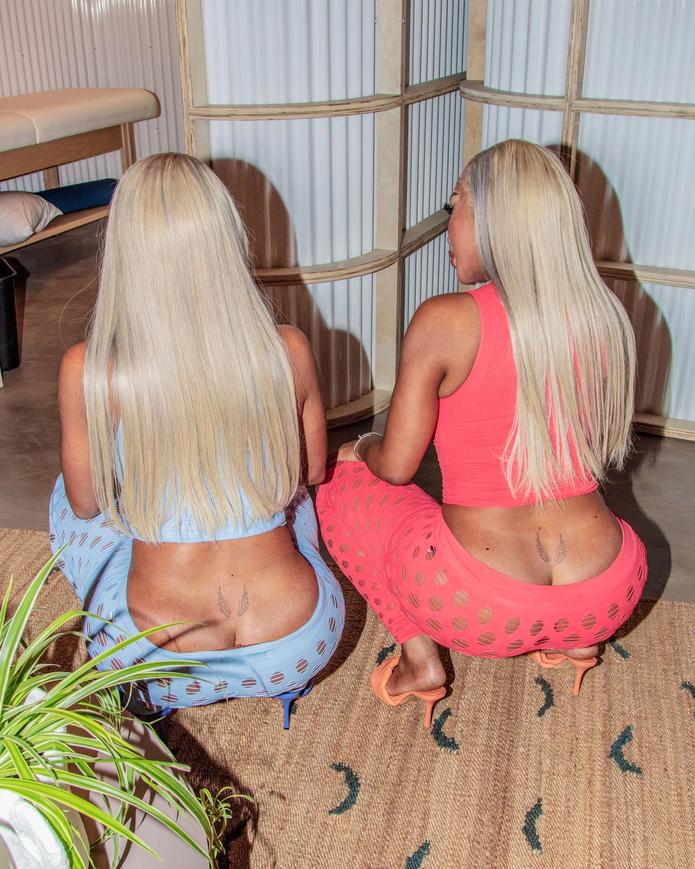 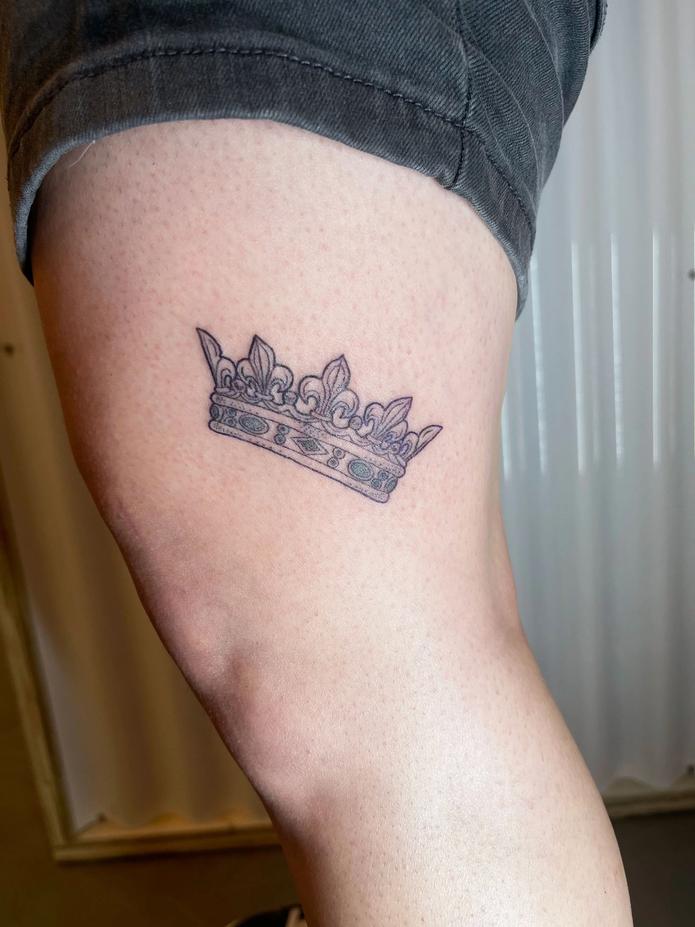 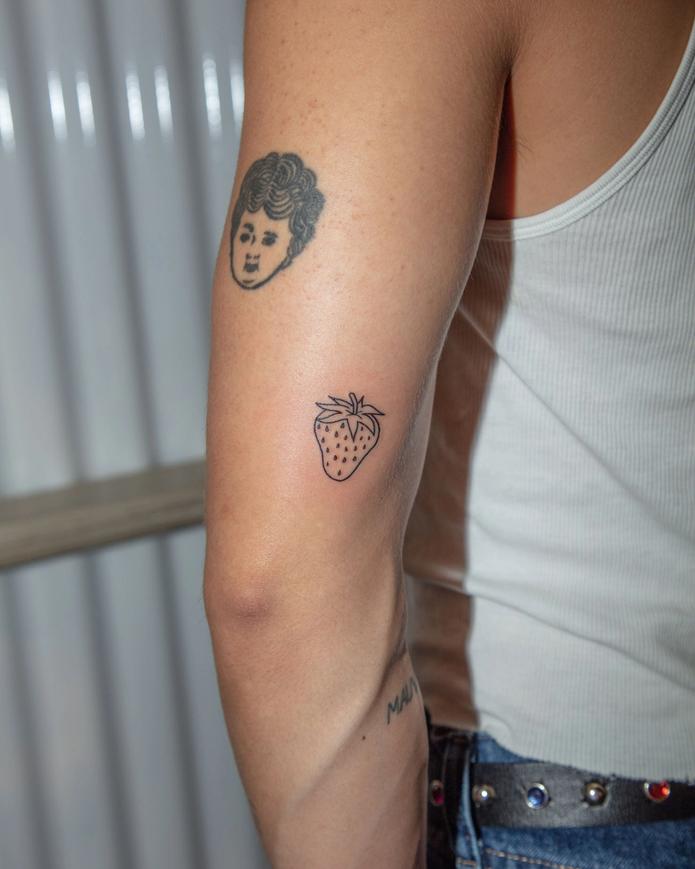 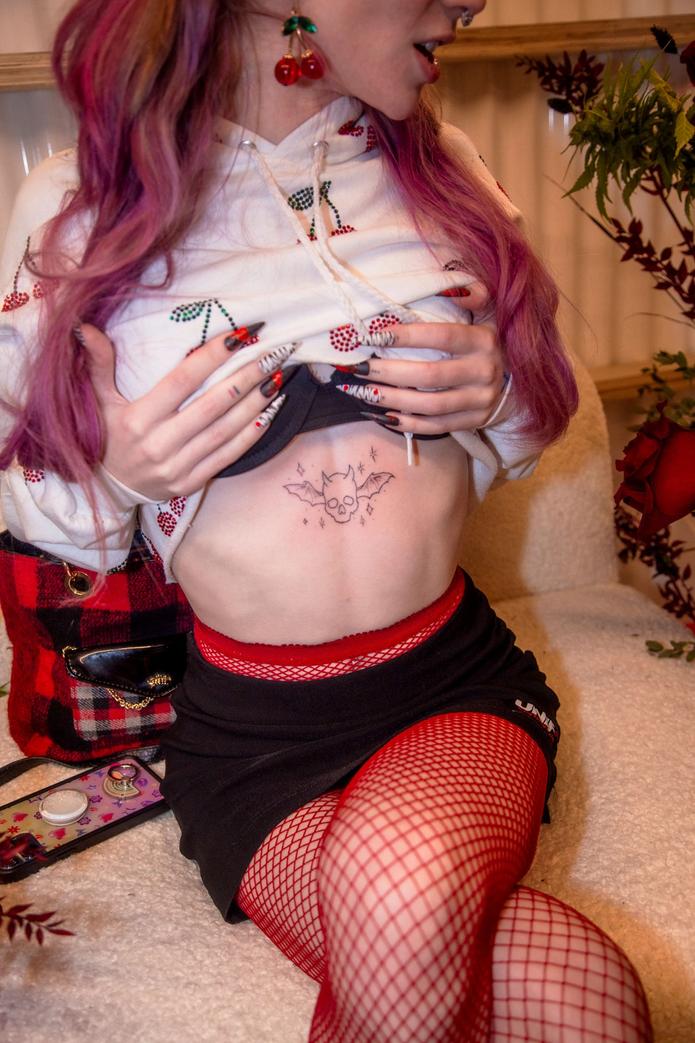 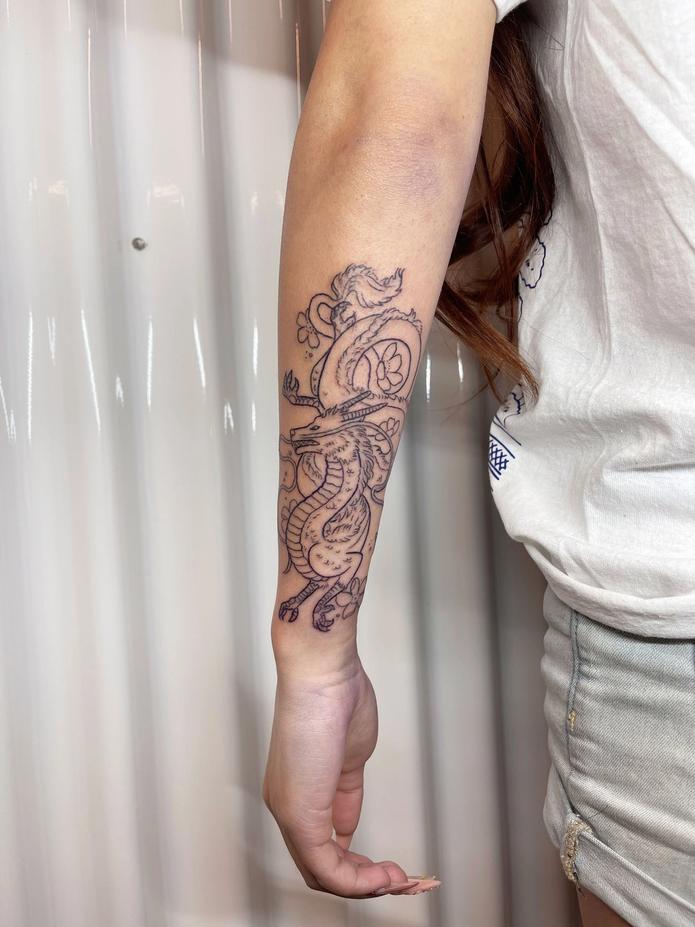 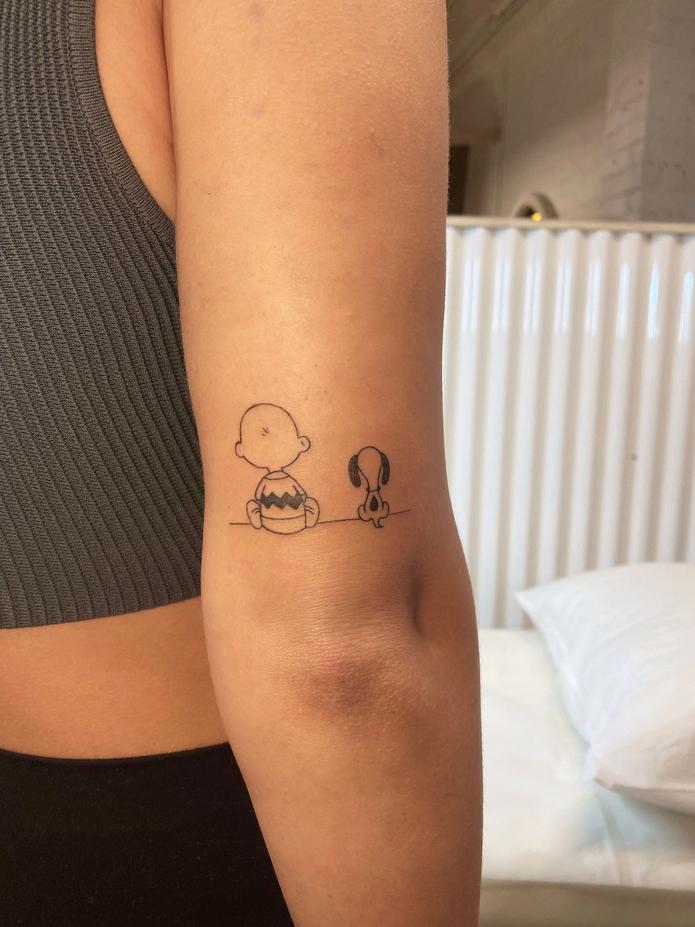 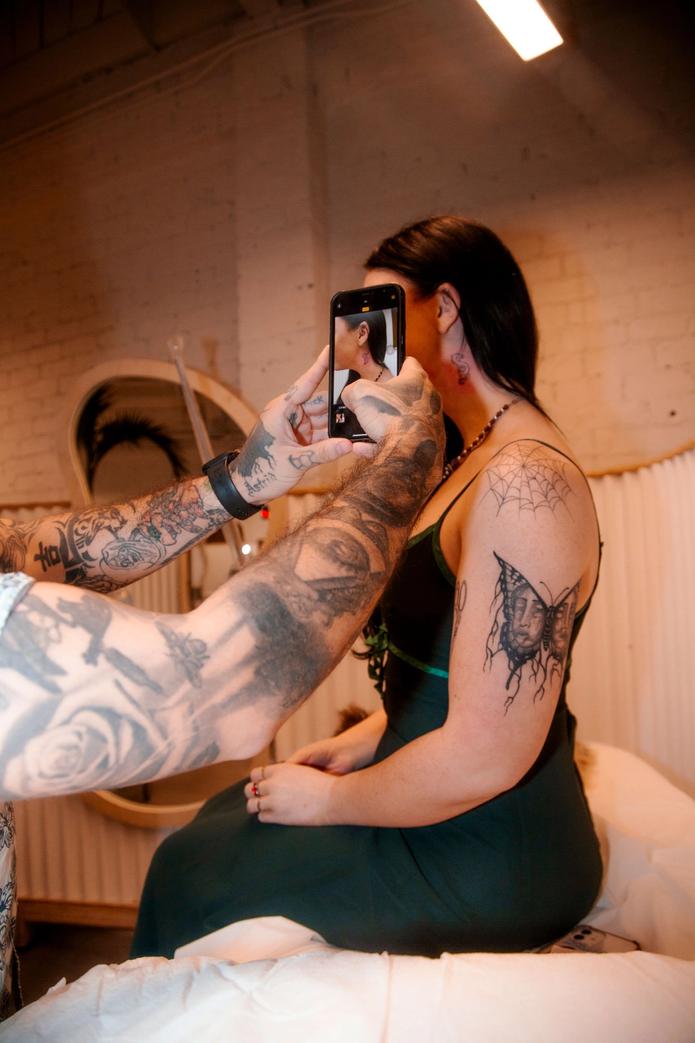 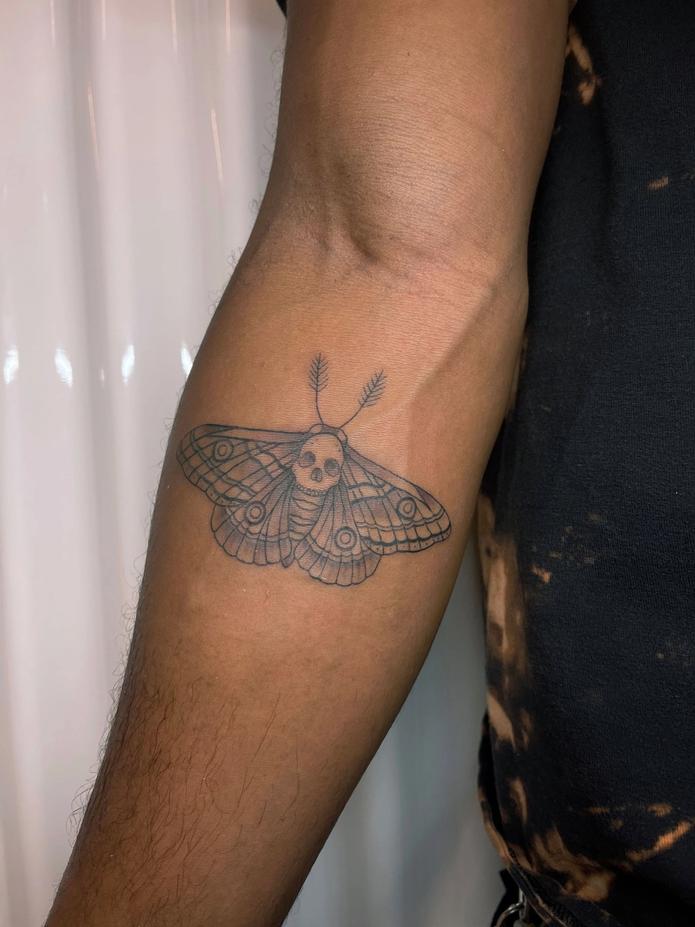 Check out our limited edition flash from some of our exclusive events! 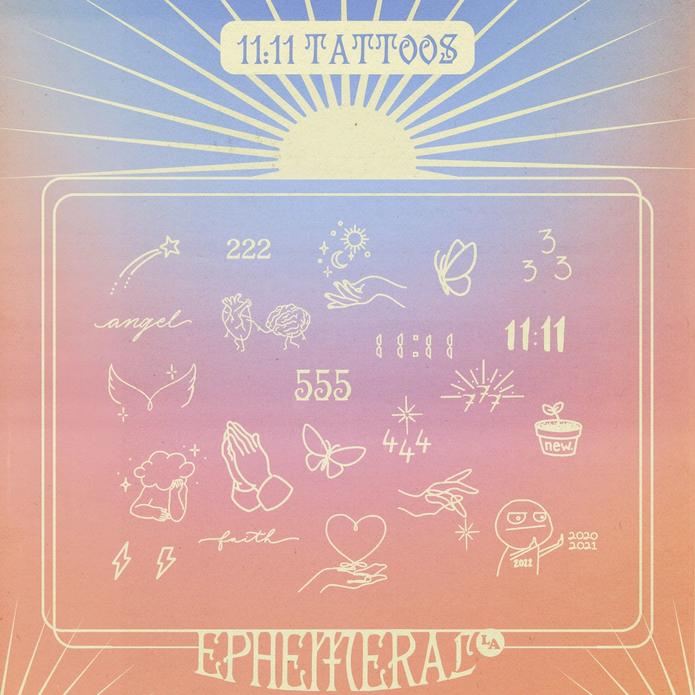 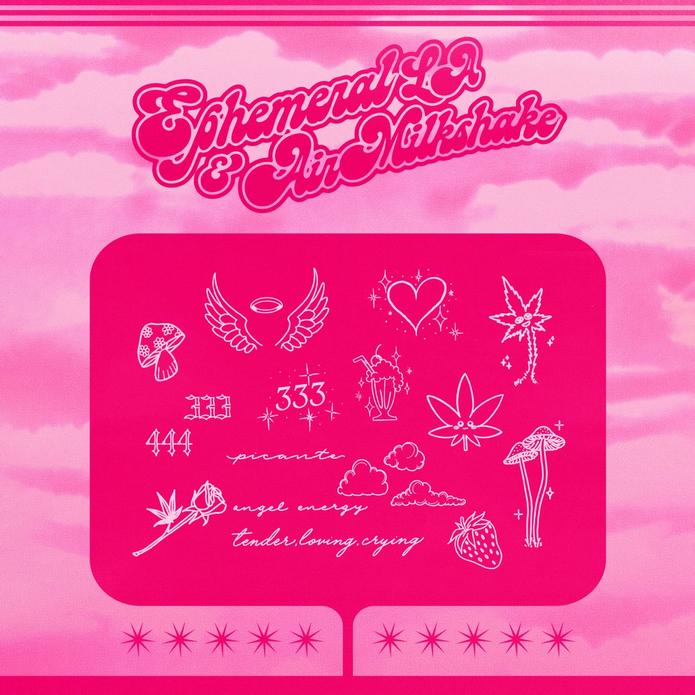 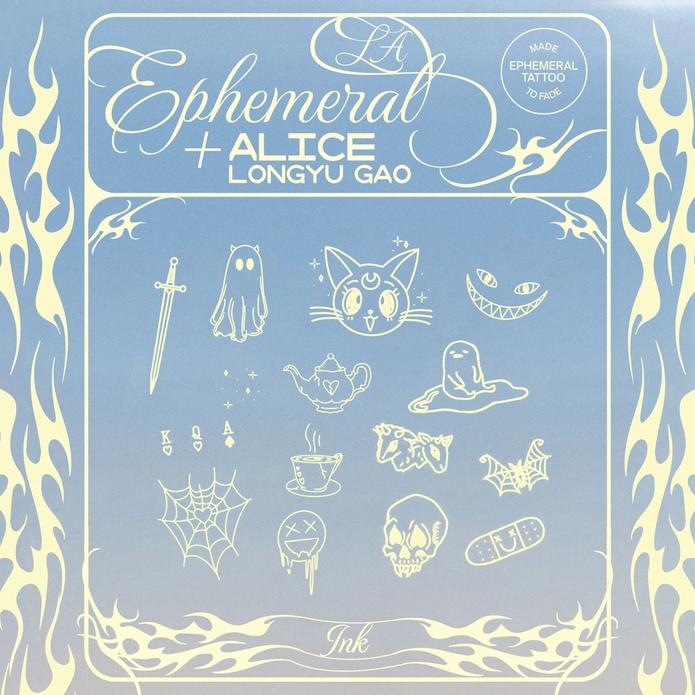 We’ve done everything we can to make health and safety a priority for you and our staff.

* 6 feet of distance between workstations.

* Everything that is touched will be wiped down and disinfected, this includes all devices, tools, products, and all surfaces.

* Masks are required for both customers and staff. Please wear a face covering at all times while inside the studio. If you don’t bring one, we will supply you with a mask when you arrive.